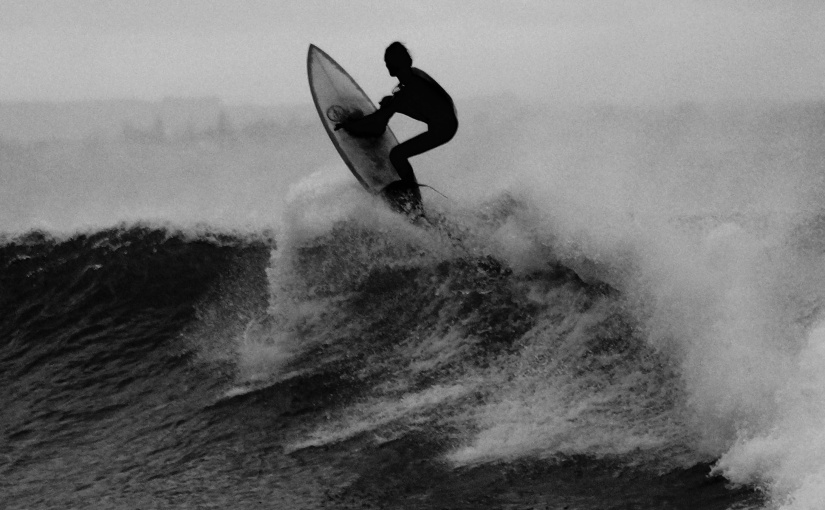 I was just reading my Myers-Briggs profile. I am convinced that I was born without whatever innate social skills most people are born with, my parents aren’t the most popular people, I am an only child – and was a sickly one and so had to be at home a lot. What a constellation. The house pet we had was a cat, so that was of no help (except understanding that being cute leads to cuddles). However, I pursue social skills – watch people who are charismatic and have gravitas, read about it, think about it and pay attention. Fundamentally, I think social skills are about paying attention to the people you are with. 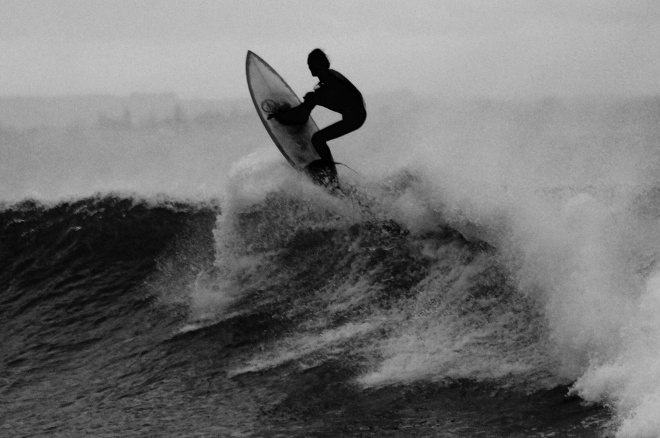 I think Johnny Depp is one of the most charismatic people on the planet. There are plenty of people who are even better looking that Mr Depp. In fact, he looks sort of niche, sort of ethnic, even though he’s not. Why do men, women and children swoon after him? I think it’s down to the way he acts – make sure that everyone around him feels good. Perpetually self-depricating and vulnerable. I believe that this too is an act – after all, he is a phenomenal actor. Having watched a huge number of interviews with him, I’ve noticed a few hints at the value he puts on being liked. So, he’s not just a genuine guy with a beautiful face – he’s a genius psychologist. Tip: if you want to see an interview with someone, check if Larry King interviewed that person – he is exceptional at getting people to open up.

Back to Myers-Briggs. As an ENTP, I cannot handle repetitive tasks and routine. If there are no decisions to be made, no alternative routes to be explored – I get bored. Then I thought of the cliche – repetition is the mother of skill. So… does this mean I am going to be useless? I think not. Ray Dalio is a well-known ENTP who is particularly outspoken about what he believes. He says that you can always get other people to do the *doing*, but you have to the one doing the *thinking*. Is thinking a skill? Am I good at it because I do it so much? Thinking, done right, certainly does not feel repetitive. Is it a talent?

Talent is something you are born with. Skill is something you acquire. I don’t think anybody ever taught me to or encouraged me tho think, yet it happens anyway. So maybe, skill is something we don’t inherently want to do. Entropy is always going against skill. Skill benefits from volatility and change, for sure, but within pretty narrow limits. Talent, I think, is far more antifragile, gaining new incarnations as the world around us changes.

3 thoughts on “What is the difference between skill and talent?”