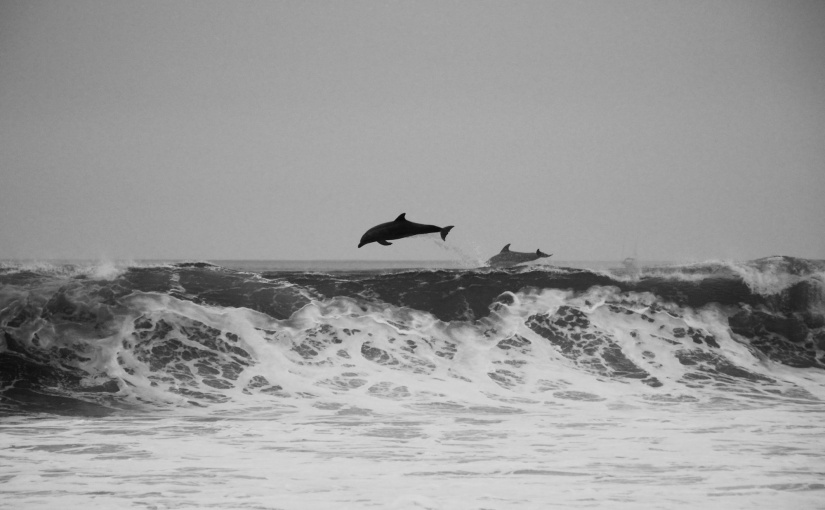 There’s an interesting psychological phenomenon observed in dolphins. Dolphins a particularly high ratio of brain size to body size. As humans, we are behind them. Generally, intelligence correlates to this metric, hence the claim that dolphins could be more intelligent than humans. 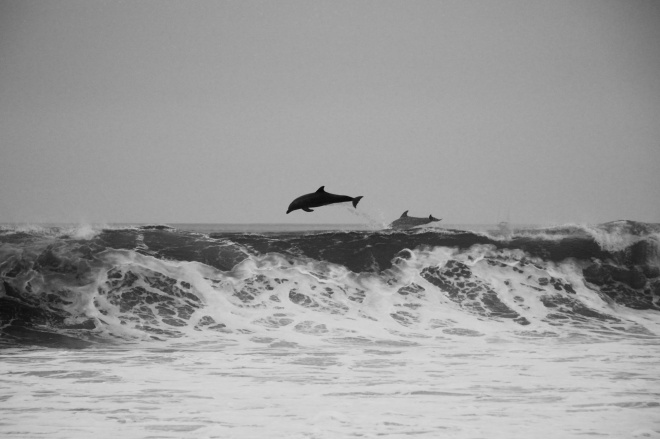 When a dolphin does a trick you like – you positively reinforce it by giving him a treat. Rinse and repeat. A bit of operant conditioning never hurt anybody. However, to be clever about it, the trainer then gives the dolphin a treat only when the dolphin jumps especially well – let’s say higher, through a hoop, whatever. The trainer creates an understanding in the dolphin’s head that he must not just jump but give it all he’s got. The way this works best is when the trainer only rewards the dolphin sporadically. The dolphin isn’t quite confident he will always get the reward. This creates the infamous gambling-like anticipation. Does this remind you of anything? I think it is quite reminiscent of how managers assign promotions.

Bain & Co summarised the conventional thoughts on behaviour modification here. They got the basics down, but they preach that behaviour are modified best when the rewards are likely, immediate and positive. I guess likely doesn’t mean certain. The science behind this relates to how dopamine is released in response to anticipation, not reward. If the reward is uncertain – that causes more dopamine, hence the effect.

In short, if you want someone to always give it their best, be a tad sporadic with your rewards.