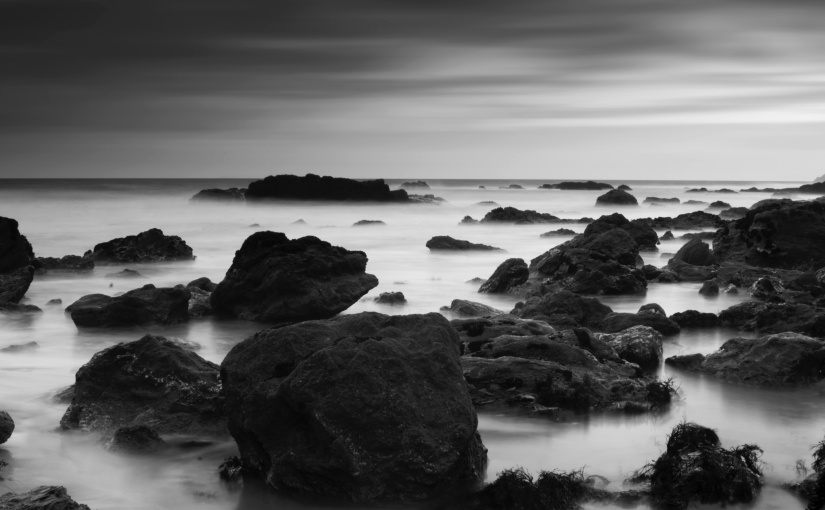 In all my time in medicine, psychiatry was certainly the steepest and most unexpected learning curve.

The truth is that I started off as a pro nerd who wanted to be a surgeon. When they said medicine is an art and a science, I was just waiting for them to stop. In medical practice, choosing an antihypertensive drug is not an art. Perhaps, looking for new mechanisms of action is more creative, but not the practice of prescribing. There are scientifically rigid algorithms on how it should be done as of today, and the rest is harmful heresy – not art. 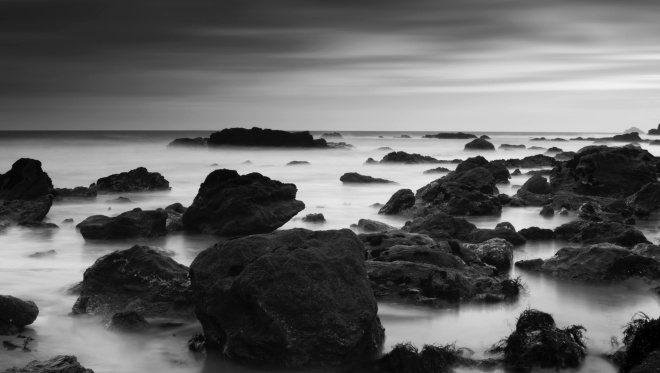 When I was in first, second and third year of medicine, I was convinced I wanted to do general surgery. Possibly paediatric. I took serious steps to that effect. I found a family friend who was a surgeon, and aged 19, I was spending my summers doing 36 hour shifts of shadowing surgeons. Scrubbing in on critical abdominal aortic aneurism ruptures, appendectomies, cholecystectomies, you name it. I learnt much faster in those 3 months of summer than surgical trainees in their cursus honorum residency.

At that time, I was shaping up to become a pragmatic and practical surgeon. We all know the kind of culture that is prevalent among surgeons – especially 10 years ago. Needless to say, it rubbed off on me too and I was expecting psychiatry to be a wishy washy waste of time. There was no stigma, no prejudice, no resistance – just an expectation of something I will have no interest in.

Then my college experience of psych began. I recall being late to the first lecture and sitting down at the back with one purpose only: make sure I am signed it. I wasn’t expecting to learn anything other than a bunch of genetics concerning schizophrenia and Alzheimers and be lectured on good communication skills.

I was so wrong.

My attention was instantly captivated by the lecture. It had nothing to do with the lecturer: he was ok, but it’s not like he was ultra captivating, charismatic or whatever. It was the substance of what he was saying. The lecture was on something called phenomenology (the study of subjective experiences). So for example, I learnt what the difference is between an illusion and a hallucination. What knight’s move is. Perseveration. Running commentary.

It was fascinating. It was like a parallel universe just opened up to me. I was entirely unfamiliar with all of these things. No portrayal of these phenomena in films comes close to actually considering what it is like, never mind meeting a person who suffers from such a thing. Maybe A Beautiful Mind is a place to start. But still, it barely, I mean barely, scratches the surface. I was in the industry, I was top of my class and yet until I went and properly exposed myself to it – I was so so ignorant. It is important to realise that the general population, no matter how educated, has absolutely no idea what a person with a severe and enduring mental health problem goes through. Zero. 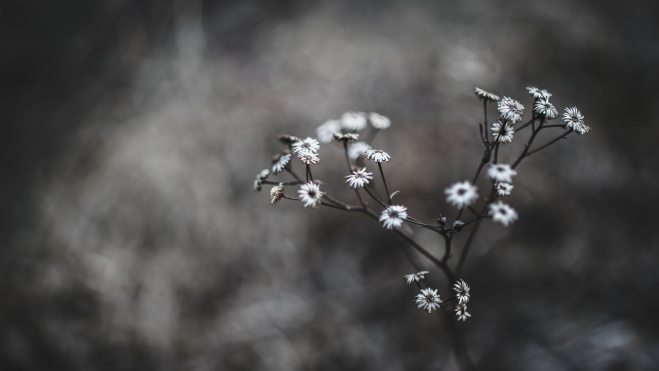 As a fervent advocate of the scientific method, I would like to point out the role of art in this. It’s not art in some kind of mystical, deeper meaning sense. It is art in the sense that it is creative. Surgery is creative – but in a practical sense. It’s just a more conservative field.

Psychiatry is cognitively creative. It’s not algorithmic like most of medicine. Much of it has never been done before. The DSM differs so much edition on edition, that it is clear that we haven’t even come close to understanding what’s really going on. Paradoxically, the actual practice of psychiatry is quite intuitive 90% of the time.

Ten percent of the time, though, psychiatry requires a doctor to think outside the box in another dimension. Because you cannot MRI someone’s brain and say – this is mercury poisoning, not dementia. This isn’t depression, this is catatonic schizophrenia. You really need to not just think, but rely on something less tangible – does it feel like this person is depressed or does it feel like it’s EUPD? Freud tried putting all kind of names on these intangible feelings. It’s just a first attempt. Is it possible that both of these diagnoses are missing the point of what’s really going on beneath the surface and in another 20 years the DSM will have neither of those in it? If House solves puzzles, this is solving puzzles when you have no idea what the resulting picture is going to be.