Why do coincidences occur? Why is it that you randomly remembered the girl you used to play with in junior infants  and she suddenly added on Facebook the next day? Isn’t it fascinating? It is easily explained: you thought of hundreds of people that day and one of them just happened to come across you on Facebook. The feeling of a miracle with a deeper meaning remains though – because it makes a good story.

If there’s one thing that we have a lot of, it is information. I belong to the generation that was asked to learn facts in school as if it made a difference. Google was only starting up back then. Now, the landscape is somewhat different. There’s too much information available, so the skill is in making choices on how you use it.

Our brains don’t like working hard, understandably. They have evolved to conserve energy and focus on what’s important. For many of us, the important – safety, shelter and food – is easily accessible. An adaptive response would be to try and retrain our brains to see past this.

It seems that picking out the information to retain – and use in making decisions – is the point at which biases occur. The first step to retraining how we think is to become aware of what’s already there on autopilot.

To deal with an avalanche of information, we have adapted in the following ways: 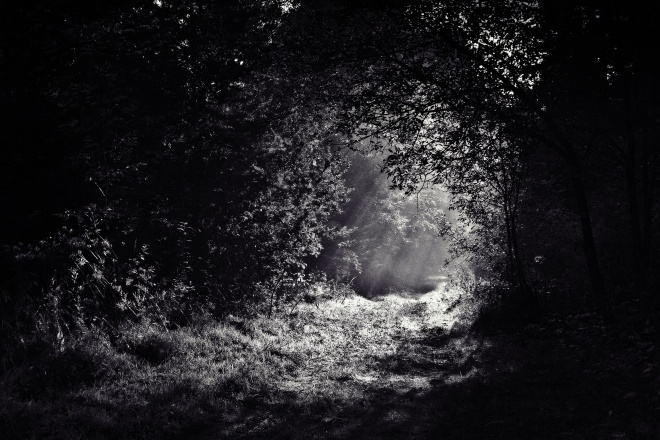 12 thoughts on “Our brains are story telling machines”