It’s always been difficult for me to choose what it was I wanted to “do with my life”. The main reason for this is that conventional low-risk options promoted to school students are all meh. It is hard to choose between broccoli and cabbage when you’re really after ice cream.

What is it to want something? In the XXI century pop culture sense, it is to be excited about something. Stoics talked a lot about wanting – as one of the most important things. They didn’t give much direction as to how to choose what you want. However, having a direction is life is key according to them. Buddhism seems to focus on the present and away for the need for certainty that is a prerequisite for goals.

It seems that the most successful people choose one thing that they won’t give up. Some call it passion, but it’s not really possible to actually be consistently passionate about something. For most people, it is a way of feeling special and having a sense of belonging – I am a painter. Rather than being something to work at, now it is a romanticised notion. Furthermore, a lot of people live in limbo of not having found their passion yet. This presupposes that it has been decided for you. Not feeling in control or having responsibility for your so called passion is a sure way to fail. Lastly, it’s a great excuse to never starting to do anything. If you commit to something, you can fail – people would rather not try and avoid the possibility of failure. What drives people to keep going is why they’re doing it. However, it’s not enough. 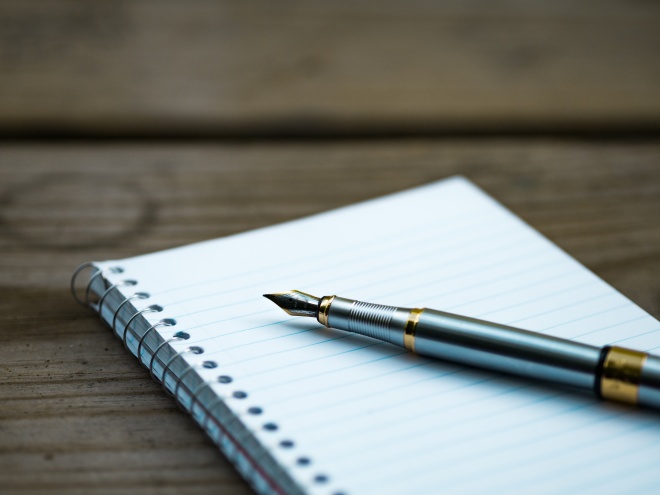 One thought on “Knowing what to want”