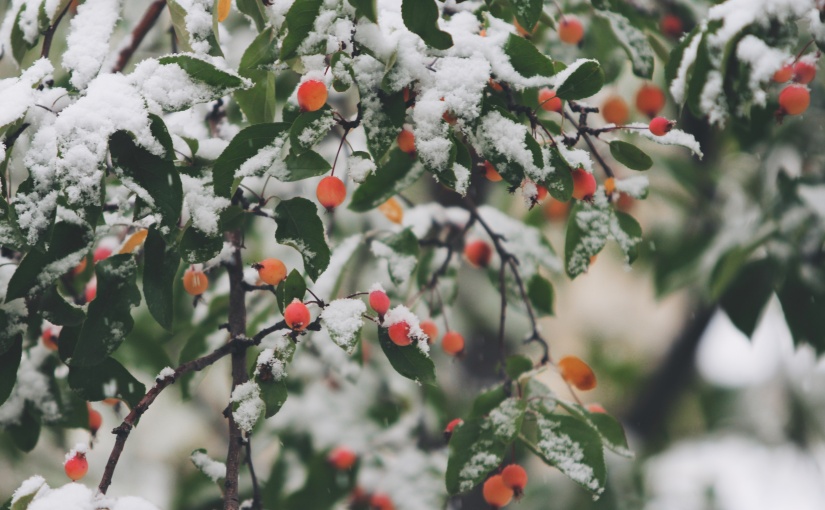 My mother is in the throes of learning a foreign language – and I am doing my best to help. I am bilingual in English and Russian. There are definitely lots of people more talented at languages than I, but I am always surprised at how exceedingly rare people with near-perfect grammar and pronunciation in two languages actually are. Indeed, it is one of the things that stops me from wanting to learn another language – knowing how hard it is to get to proficiency.

In my attempt to help out with my mam’s progress, I found a lecture from this polyglot on the psychology of learning a language. He made a very interesting point:

in order to speak a different language you need to mentally switch wavelength and adopt a new persona. He argues that a language has a certain emotional state associated with it.

I don’t think it’s as literal as “happy vs sad”, but it’s more like a feeling you get when you speak a language. To be blunt about it, I imagine if I tried to speak Italian I would be more laid back and extroverted than if I tried to speak German. Indeed,

a few of my close friends remark that my mannerisms, tone and timbre all change when I switch between my two native languages. I had zero insight into this until I was told about it.

On reflection, I realised that a friend of mine who is fluent in German and English does something similar. He kind of seems to look at his shoes more when he speaks German – and seems generally less approachable.

I also feel quite different when I am speaking English vs Russian. This is going to sound like I’ve lost the plot, but I can think of no better way to describe it.

In English, things are slick – like an iPhone. In Russian, things are deep and meaningful – like Dostoevsky.

I like to listen to podcasts. I realised that listening to a good podcast in Russian made me see the speaker as being intelligent, whereas a good podcast in English made me feel that the speaker is competent. The difference is subtle and so cliché! It gets worse. The Russian speaker always seems a little too direct – though not aggressive – and the English speaker seems a little sales-pitchy. I mean that’s just caricature-worthy  – but also true.

It looks like I am susceptible to the “national stereotype” biases even though I am well able to play for both sides and understand that these are just biases.

Much as I hate to admit it, I think I am also more polite when I speak English – and probably more tolerant. At the same time, I would also tend to oversimplify things more when speaking English.Perhaps having to speak English as a lingua franca has changed the world. The Financial Times has an interesting published an article portraying the ultimate beneficiaries of this arrangement as its victims here, arguing that China and Russia understand the USA and UK much better than they understand the rest of the world.

English is a language that doesn’t really allow for long sentences because there aren’t sufficiently complex noun and adjective endings, verb conjugations, etc to show what belongs where in a long sentence. For example, a typical German sentence is longer – because they do have the necessary grammatical framework.

In order to make sense in English, sentences have to be short and declarative – and by proxy, so do one’s thoughts.

All in all, there is definitely a persona-migration that happens in my head when I switch languages.

But that, as usual, got me thinking.

Adopting a persona to do any task at all is a thing. It’s not limited to languages. It’s a bit like having an implicit role model. It’s a dangerous game to play though.

On the one hand, it seems to make things easier. If one imagines themselves as a competent surgical trainee from Gray’s Anatomy, studying for medical finals get that little bit easier. However, isn’t this a departure from reality? I really like the point brought up in Steven Pressfield’s War of Art: imagining yourself as a poet/artist/programmer/whatever – is only a vanity project. The point isn’t to define oneself as a poet/artist/programmer/whatever, the point is to make poems/art/code/whatever. Acting in a role, faking it until you make it is well and good, but travelling too far out into the world of alter-egos, be they Italian or surgical, should be done with a lot of insight.

15 thoughts on “Inside a bilingual mind”