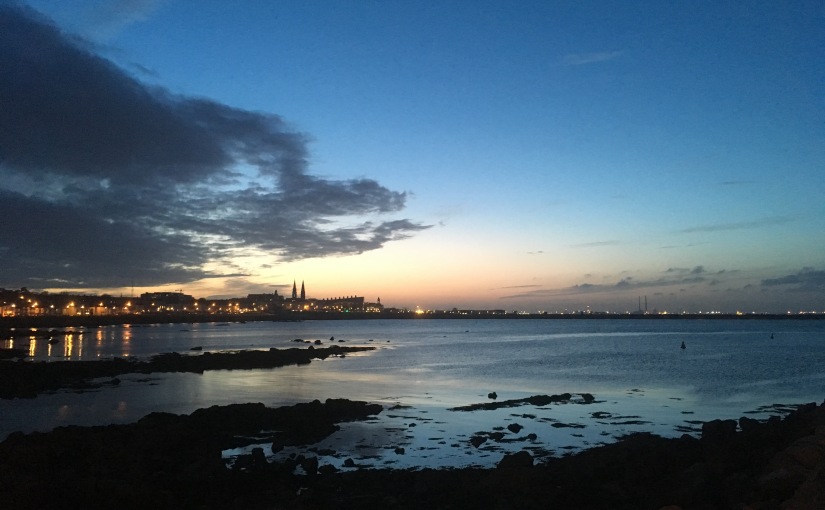 There is something cringy about the notion of self-help. Yet blogging in the philosophical rambling genre invariably has a whiff of it. Even more generally, be it the Bible, Seneca, Leo Tolstoy, Viktor Frankl, Daniel Kahneman or Oprah, or in fact, any autobiography, aren’t they all essentially trying to answer the same question, namely how to make the most of our time here?

Where do we draw the line?

Some writers, psychologists and philosophers have been using a quagmire of specialist terminology to warden off any suspicion of belonging to the self-help family. Religion is many things to many people, but it definitely ticks all the self-help boxes. What about picking up a new hobby? Is that a self-help action? What about ringing up a friend? What about going to the gym to get some endorphins? While we usually draw the line at solitary activities, preferably done alone, by overweight single middle-aged single women called Bridget in the company of Ben and Jerry… But being serious, it isn’t clear how to actually draw the line between legitimately working on oneself and being the gullible victim of charlatans.

The biggest predictor of whether a person will buy a self-help book is whether they have bought one before.

It is possible that the soothing feeling people get from buying and/or reading literature in the self-help genre is simply the reassurance that there is a solution to the problem.

As human beings, we have a profound desire to affect the world around us. This even applies to very young children, who can be taught to pedal a bike. While they don’t understand the significance of pedalling, the fact that the wheels are turning seems to motivate them to do more of it. Seeing tangible results of our actions gives us the feeling of control.

The feeling of control, the belief that our actions will deliver an impact, is probably our number one motivator. So no wonder people buy these books: by buying a book, they are buying equity in the belief that they can change themselves or even the world around them.

Anyone who questions the ability of self-help methods to genuinely address the problem they aim to address seems like a party pooper who is stealing our dream of control. Indeed, Maslow’s hierarchy of needs, safety and security, in this case it is the belief that there is an answer and a role model to guide hold our hand, is more important than the need for self-actualisation.

Self-help books give a sense of safety and certainty. Placebo and religious texts have this in common too.

The authors inevitably portray themselves as a role model for whom these rituals have worked. Indeed, studies done on laboratory animals in helpless positions try to do things that are somehow associated with a reward or schedule. It’s an anxiety-defying ritual, not a solution to the problem per se.

As a child I spent a lot of time in Russia where books were very cheap and ubiquitous – and in the pre-internet era, well, they were the internet. Fiction never really did it for me, unless it was detective stories, and they, as we know, tend to be less than well written for the most part. Encyclopaedias were a bit hit with me, but also books on psychology.

As Western culture came flooding in, so did Dale Carnegie, Tony Robbins and their friends becoming an instant hit with a society turned upside down. My peers and I read some of these books, and they’ve left a negative impression congruent with the aftertaste of much of the rest of Western culture with its endless brands: the obvious repackaged and presented as a revolutionary discovery.

By the time The Secret came around, I was starting college. It wouldn’t occur to me to read that. I got a summer job in a book shop (the shopkeeper suggested I take the academic section, hmm, wonder why). The manager, when he wasn’t schooling me for being late, was perplexed at the proverbial middle-aged women who buy The Secret merchandise: he wasn’t sure how an adult could be convinced that by writing their wishes in a notebook that says The Secret on it (€7.99) as opposed as normal writing pad (€1.99) is better. I guess he just didn’t get why people buy things.

Years later I saw the film Little Miss Sunshine that I would highly recommend to anyone who wants to forget that they’ve held a self-help book in their hands. 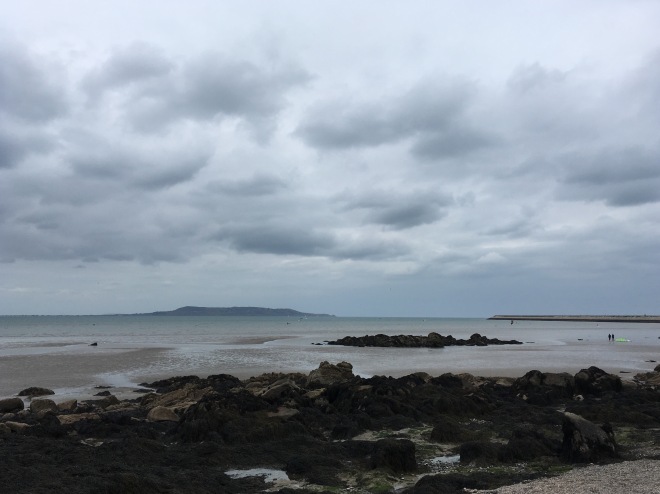 What does the self-help obsession tell us about the society we live in?

Based on my reading of Durant’s The Lessons of History, the rise of the self-help genre is nothing unusual: whenever the role of religion diminishes in society, we flee to other sources of wisdom, or surrogate wisdom as the case may be.

For most millennials I see around me, our moral word seems to be a quilt of Christianity, Western liberalism with a touch of yoga-driven mysticism. I often think that it’s better to be confused and forced into questioning values than to unconditionally accept a bunch of dogma.The wishful thinking of self-help puzzled me for a long time. Is it really that different to a prayer? As a professor of psychology Rami Gabriel puts it:

Popular psychology comes with a message about the possibility of surmounting obstacles through the free will of the almighty self, as well as continual exhortations to practise hopeful optimism and disable despair and hopelessness: in all, a reflection of an individualistic, even narcissistic, culture in the contemporary US.

I would change US to the West. The cultural shifts in the US may be modulated as the cross the Atlantic, but Europe feels the reverberations of these developments for decades. I strongly agree with the narcissistic piece: all of this literature proclaims that you can change the world by changing yourself. While it may seem humble at first, it is actually enragingly self-centred. Of course, the purpose isn’t to be self-centred. It is to keep building the sense of control that would (in theory) allow one to rise above whatever circumstances that are holding them back.

So what is the difference between philosophy and self-help?

Self-help is hedonistic: do this and life will get better. Philosophy doesn’t aim to change one’s life, only to understand it.

Philosophy doesn’t provide any real recommendations. Self-help is bursting with answers: it is prescriptive. I guess the reason I am even asking this question is because if I hear someone say “don’t think about the negative”, I am keen to think of what the reasons and implications are, in other words, I think of the philosophy of the recommendation. To me, self-help is a truncated philosophy, though it doesn’t try to be.

Philosophers don’t tend to solve problems, they tend to ask and sometimes try to answer questions. Self-helpers have all the solutions. In fact, they tend to only have one solution, for all ills.

39 thoughts on “The wheat from the chaff: philosophy vs self-help”