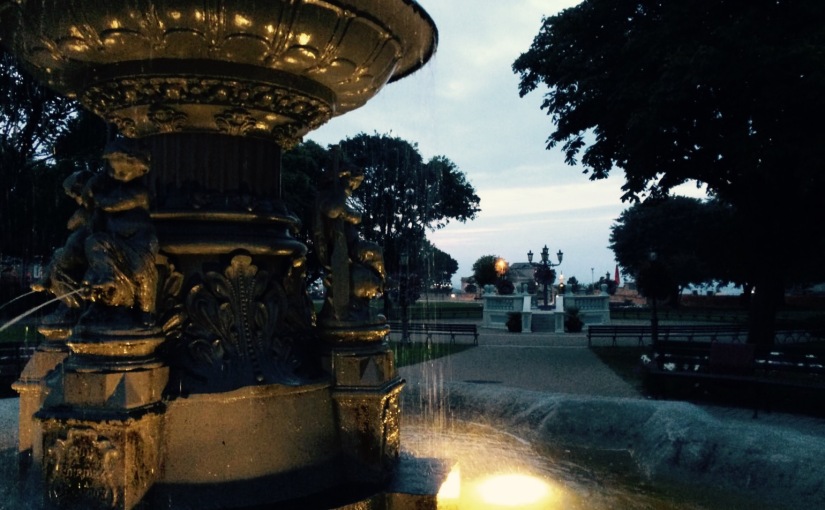 “Alexander to Aristotle greeting. You have not done well to publish your books of oral doctrine; for what is there now that we excel others in, if those things which we have been particularly instructed in be laid open to all? For my part, I assure you, I had rather excel others in the knowledge of what is excellent, than in the extent of my power and dominion. Farewell.”

And Aristotle, soothing this passion for preeminence, speaks, in his excuse for himself, of these doctrines, as in fact both published and not published: as indeed, to say the truth, his books on metaphysics are written in a style which makes them useless for ordinary teaching, and instructive only, in the way of memoranda, for those who have been already conversant in that sort of learning.

– The Life of Alexander the Great By Plutarch

Besides the fact that Alexander was a paranoid megalomaniac, this occurred to me:

There is positive feedback (all up to a point of course and then returns diminish).

Why are societal things positive feedback loops whereas biological things are generally negative feedback loops? There are exceptions of course, notably the use it or lose it principle in anything neurological/behavioural as well as in exceptional situations like labour.

Can we think of any examples where there is a negative feedback loop in a sociological context?

It doesn’t have to be limited to humans by the way.

I can think of the following examples of negative feedback in society:

And if there aren’t very many examples of negative feedback, this explains that so many things in society follow the 80/20 rule rather than the normal distribution.

I have about 20 GB worth of songs on my phone and I listen to the same 10 tracks. In other words, because there is no negative feedback (up to a pretty high threshold), these 10 songs monopolise my listening “choices”.  I have a whole wardrobe of stuff but I wear the same things all the time. Same with pots and pans. Apps on my phone.

Income inequality doesn’t quite as devilish when you think about it this way.

My thinking is that if we find more examples of macro scale negative feedback loops, we may be able to understand whether there is another way.

Or are we just always going to be in a use it or lose it situation? Are we just one giant self-similar network of walking talking neurons?