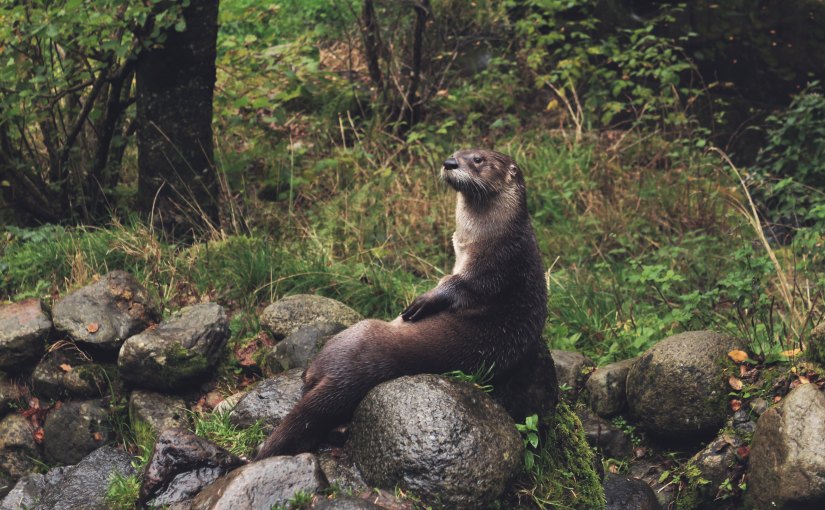 Here are five pretty unrelated things that have been on my mind:

I, like I am sure millions of other people, keep getting followed by all sorts of dealers who promise to “help small business” and lead to “explosive growth” on social media. Why do these people exist? How have they not been banned by everyone? Or will selling hope always be big business?

A community of this nature could only form based on prior friendship, where social bonds are stronger than the need to sell. But most of these communities offer to put you into a network for a small fee: this doesn’t exactly inspire warm and fuzzy feelings. The circular nature of their business is also worrying. Conferences, seminars, mindset trainings, honestly…

I have, on the other hand, made many friends online, who happen to be entrepreneurs, but never directly in connection with their entrepreneurship. (You know who you are. Perhaps, some of you would like to meet my recently acquired Buddhist friend.)

Nietzsche: is it all lies?

I am quite worried about how things are unfolding in the US.

Nietzsche keeps getting brought up. He has to be the most misunderstood philosopher. Did his relatives doctor his writings too much after he died? Or is he just forever contradicting himself?

Any Nietzsche scholars very welcome to comment on this article of Nietzsche and the alt-right.

In other news, Google recently stopped Gab, apparently a sort of Twitter for people who get banned from Twitter, from being able to be downloaded from their Playstore. Apple stopped them a little earlier this year. Also, Instagram’s Kevin Systrom wants to curate the Internet.

Taleb is in a new battle with the establishment.

France is tightening vaccination requirements. I support vaccines, of course. As a society though, are we better off having people die from preventable diseases or limiting their freedoms?

Diabetes is a preventable disease, but I don’t see anyone being confined to a gym by law. Though the herd immunity argument makes vaccines different. In addition, the fact that it is children who are affected makes vaccines different, but then again we can’t stop some people overfeeding their children with junk. I’ve taken enough trips on routes that serve hospitals to know that you don’t have to be above one year of age to be served Coke in your bottle.

There is a philosophy that suggests that taking responsibility for everything that happens to you is the best way to live (e.g. William James).

I think that the world is one giant furnace of entropy and within that we each have a small island we call the self, where we can affect things. I cannot force someone to ask me to come to their party, but there is a myriad of things I can do to try to gently weasel my way into it.

The single most damaging thing I do, my worst bad habit, is fretting about things I cannot control. In other words, I feel responsible for things that are beyond my reach. I sit there and feel like a failure if I am not invited to the metaphorical party.

The question is: does this fretting push me to look for solutions that I wouldn’t have found if I just rested within my boundaries? Or are parts of William James and his followers’ philosophy just soothingly empowering wishful thinking? Or am I even doing damage by fretting and preventing myself from seeing ways to get into the party? Please share your thoughts on this last thing.

P.S. I couldn’t find a picture of a weasel, so here is a nice chilled out otter. I must take some of my own pictures soon.