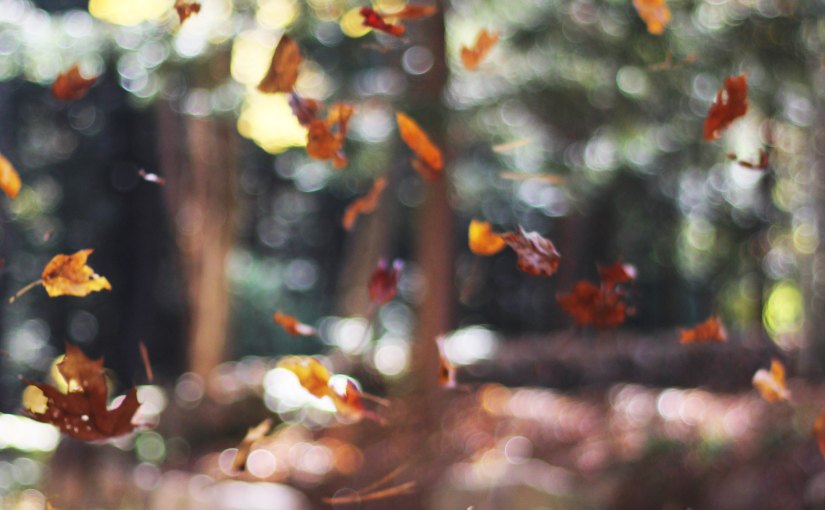 I’ve recently attended a Catholic funeral. At one stage the priest said that the deceased wasn’t really dead. That was the point at which my suspension of disbelief painfully broke down.

I have respect for both religious people and atheists. The likes of Ricky Gervais with their cutting comments aimed at the religious folk are really cutting at people’s refusal to think critically, not their faith.

Your God is the best God.
In fact, he’s the only God.
All other Gods are ridiculous, made up rubbish.
Not yours though. Yours is real.

If it were any other way, there would be no such thing as fanatical atheists.  Or reasonable religious people. Most of all I think that people who claim that they are atheist do have a religion, they just don’t call it a religion.

Some have turned to science. Science has the answers, they say. Not really. Science is all about questions. “But science has proven…” Science has never proven anything. It has only ever said that within this narrow range of values and under these ten unrealistic assumptions, a relationship between two variables doesn’t break down. That’s science.

And don’t get me started on social science. Anyone who has handled data and statistical packages will know how to ask the right questions to get the right answers. That too is called science these days.

Then there is yoga, fitness, self-help, vitamins and mindfulness and all that other stuff that is basically a pagan pantheon in the context of weakened organised religion. Its importance ebbs and flows and whenever it’s not doing well, people find new unofficial deities. These things answer the same need that religion does: what to do when you don’t know what to do.

I’ve yet to meet a person who has the tolerance of uncertainty strong enough to not have a religion, whether it is officially called one or not.

“Because here’s something else that’s weird but true: in the day-to day trenches of adult life, there is actually no such thing as atheism. There is no such thing as not worshipping. Everybody worships. The only choice we get is what to worship.”

P.S. I am aware that many of my readers aren’t Irish, so for anyone who has even a remote interest in Ireland/ rural life/ religion/ comedy, you need to watch a few Father Ted episodes. Daily Motion seems to have all of them.

28 thoughts on “The unofficially religious”