As my readers will have noticed, I don’t publish as much any more. That’t not to say my commitment to this blog has lessened (I have big plans for it!) Having gone through a period of stress, I realised just how damaging it is to creativity. I blame my reduced creative output on my increased adrenal output. It is well known that the “rest and digest” (parasympathetic), not the “fight or flight” (sympathetic) system is associated with complex cognition and creative problem solving.

Where else would my brain then lead me other than to research the neuroscience of creativity? 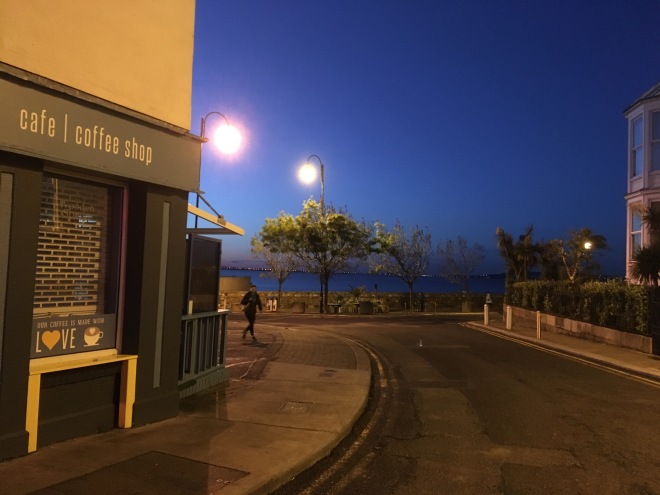 Gene Rowe et al used a sort of a verbal IQ test and had the subjects listen to either happy music, sad music or read a bunch of neutral facts. The participants’ mood was predictably affected by the music. Indeed, the test performance was correlated with the mood level.

I am not sure whether this will get me to delete the Amy Winehouse tracks off my Spotify account, but as far as my n=1 observations go, there is indeed a relationship between one’s ability to function at a given time and a playlist.

There will some people who will want to discredit this study, but I want to note that there is nothing in this study to say that getting out of a bad mood with happy music will lead to creativity.

Indeed, I would say that listening to happy music when you’re sad can be awful. I would say that something energetic rather than cheerful is in order. I guess I will be working on a playlist in the next while.

Interestingly, a test used to assess the ability to focus yielded the opposite results when it came to music: results were improved with sad music and worsened by happy music. The proposed explanation is that happy music broadens our perception and makes us consider alternative solutions which is so important for creativity.

The interesting lesson here is that being creative means being distractible, not focused.

My encounters with people with bipolar affective disorder and schizophrenia come to mind: there is often no keeping them on topic when they aren’t well. The people who suffer with these are also known for their creativity.

I’ve been taught that distraction is a menace. Studying to be a doctor involves a lot of hours in silence, pouring over books, where the only distractions are laziness and loss of the will to carry on. Menace. The job, incidentally, is nothing but distraction. In a hospital, it is impossible to even walk down a corridor without getting five different requests from patients and staff. And it’s no excuse that you’re in the middle of something. In a world obsessed with focus and productivity, it seems anything that seems to be a distraction is disallowed. Maybe, sometimes it pays to chase our distractions. 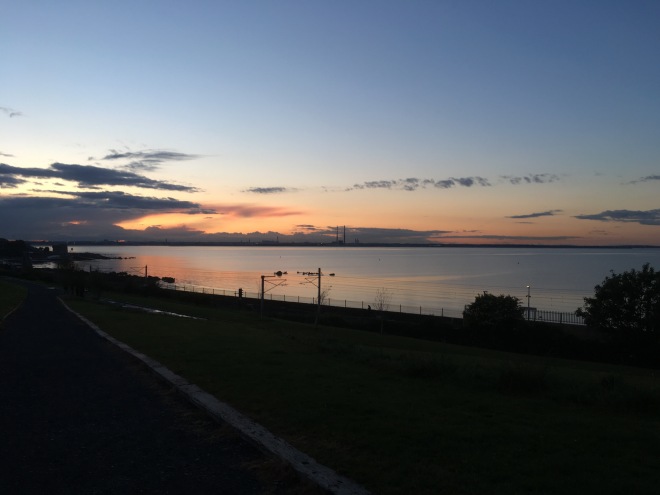 I am surprised by the robustness of the finding, though not the finding itself: walking is associated with boosting happiness and creativity. Marily Oppezzo got participants to carry out a creative task while sitting in a chair, standing, walking inside or outside, or being pushed in a wheelchair. Walking won.

I would imagine that sports would also help with being creative. N. N. Taleb also mentioned that he walks a lot and went so far as to say that he gets x amount of pages per y amount of walking (something like 1000 words per mile?) My two cents are that sometimes I feel compelled to go walking. It’s the endorphins, the fresh air, the change of scenery. In fact, whatever it is, it works.

The more varied the participants’ typical activities, the higher they score on tests of creative thinking. People who are in a routine aren’t usually associated with creativity. It has become en vogue to say that everything is a habit, that the best writers have a strong discipline, that Anthony Trollope got up and wrote for 3 hours every morning… There is a difference between emphasising the importance pushing yourself to create and saying that the pushing itself produces creation.

It’s pretty obvious that creativity is the secret sauce, not the bread and butter of actually creating something.

REM sleep is that part of the sleep cycles when we see dreams. It seems to be particularly important for memory formation and creation of associations, the direct input of creativity.

This also explains why sleep deprivation results in a functional but lacklustre existence. When we sleep for 8 hours a night as opposed to 6, we get disproportionately more REM sleep. This is because REM periods get longer as you spend more time asleep. So when we cut down on sleep from 8 to 6 hours, we may only lose 2/8= 25% of our entire sleep, but we lose a much bigger percentage of our REM sleep.

A few remarks on the anatomy of the eureka moment

Mark Beeman’s studies focus on moments of insight when trying to solve complex problems. He used fMRI and EEG to reveal that a particular region in the anterior superior temporal gyrus became active shortly before a person reported having an insight. Interestingly, this region is associated with associating distant verbal relations or finding connections between information that is only loosely related.

Pulling it all together

All of the above studies are using crude proxies to creativity. Figuring out what French, cork and list have in common isn’t really creativity (it’s wine, by the way). On a personal level, I feel many of the above tips are useful. Let me know what has worked for you in the comments!

P.S. WordPress tells me I have over 1,000 followers. Thanks so much guys: I really enjoy the company 🙂