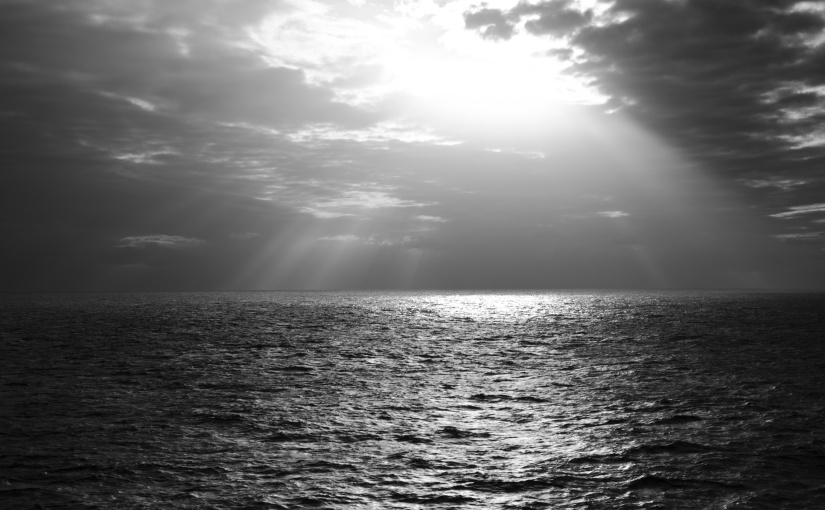 Seneca repeats some form of this thought throughout his letter: it is the most ridiculous thing to be defeated by the fear of defeat.

Why, indeed, is it necessary to summon trouble, – which must be endured soon enough when it has once arrived, or to anticipate trouble and ruin the present through fear of the future? It is indeed foolish to be unhappy now because you may be unhappy at some future time.

Men are so thoughtless, nay, so mad, that some, through fear of death, force themselves to die.

Seneca claims that there are two options. Whatever you fear will either be insignificant – and you will make it through, or it will be short lived – because you don’t survive it.

Stoics reflect on death a lot. Death is the ultimate worst case scenario – and it’s not that bad, according to Seneca:

Seneca advocates that we take unmask what we are actually fearing. I believe this is his was to say: what is the worst that can happen?

Remember, however, before all else, to strip things of all that disturbs and confuses, and to see what each is at bottom; you will then comprehend that they contain nothing fearful except the actual fear. That you see happening to boys happens also to ourselves, who are only slightly bigger boys: when those whom they love, with whom they daily associate, with whom they play, appear with masks on, the boys are frightened out of their wits. We should strip the mask, not only from men, but from things, and restore to each object its own aspect.

One thought on “Stoics on anxiety”