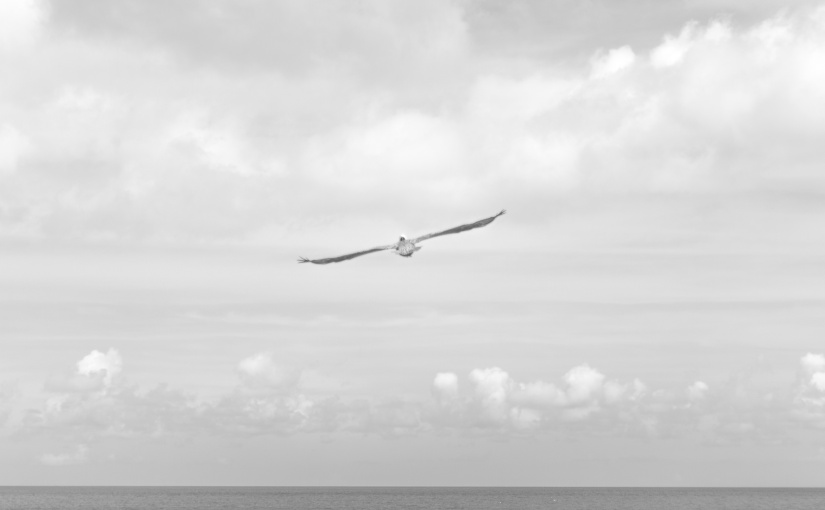 Stoics have a fascinating attitude to death. They advocate not fearing it. Having taken on this attitude, I can say that it is remarkably liberating. The fear of death is one of our most important evolutionary guiding forces. Avoiding death is intrinsic in everything our brains do. Somehow, coming to terms with the reality of inevitable death, makes it easier to live. Seneca often portrays death as the ultimate liberation. It is the event that frees once soul from all the difficulties of having a body: pain, disease, being at the will of luck. Once death has occurred, one can no longer be ill, be persecuted, tortured, etc. In a sense his answer to “What is the worst that can happen?” is “Death”, only that in and of itself, isn’t nearly that bad:

According to Seneca, death isn’t a discrete event. It happens over time:

We do not suddenly fall on death, but advance towards it by slight degrees; we die every day.

For every day a little of our life is taken from us; even when we are growing, our life is on the wane. We lose our childhood, then our boyhood, and then our youth. Counting even yesterday, all past time is lost time; the very day which we are now spending is shared between ourselves and death. It is not the last drop that empties the water-clock, but all that which previously has flowed out.

Seneca points out the need for balance. The point isn’t that people have to crave death because they hate life, but rather they shouldn’t fear death.

The grave and wise man… should avoid the weakness which has taken possession of so many, – the lust for death.

2 thoughts on “Stoics on death”