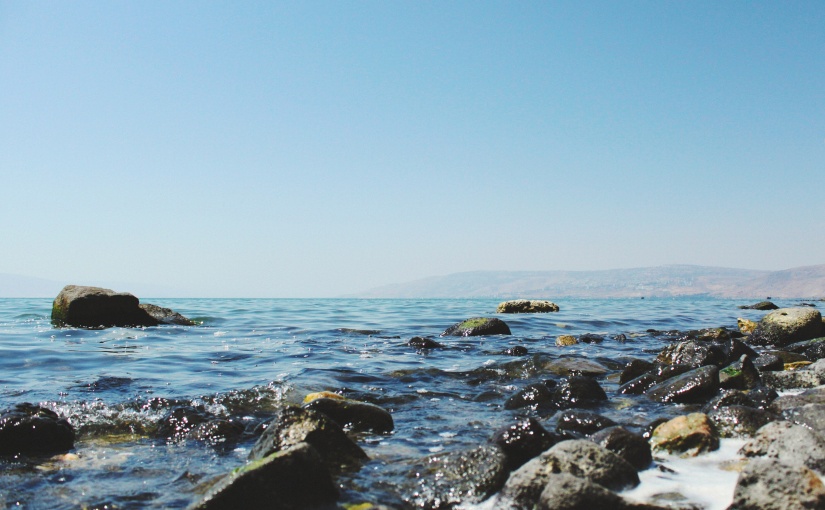 Mindfulness is effective in treating many mental health problems and psychiatric conditions. For those who don’t suffer from the above, it seems to still be beneficial in terms of focus, mood, relationships and results – based on many people’s personal experiences. Why then, is it so difficult at times? It is difficult for the same reason than escapism is easy. I am not Bill Murray’s biggest follower, but in one interview he said:

I would like to be more consistently here… I would like to see what I could get done if I didn’t cloud myself with automatic [thoughts]… If I were able to not change channels in my mind and body.

He didn’t say anything ground-breaking, but his channels analogy really struck home with me. Having listened to this interview in the morning, I was on an uncomfortable journey between two cities today. To the right of me was a morbidly obese gentleman who sprawled himself across about three seats in an unorthodox position rarely seen in public. To the left – a lady who evidently led a lifestyle that didn’t involve too much personal hygiene. Having sneakily moved to another seat, I was putting my headphones in, prepared to sail away into a safe and pleasant day-dream. However, in my mind, I could hear the echo of the interview: don’t change the channel. Some voice of cognition questioned what I could possibly gain by being present when the present is like this? I wasn’t sure. What did I have to gain by being in a day-dream? A mindfulness devotee would surely say: nothing. Well, if people never day-dreamed, we would still live in caves. If we didn’t rehearse situations, ruminate, “mind-read” and obsess, the world would be different. I guess some may even argue it would be better. I am not sure.

I wish it was clear cut. I wish this story had an elegant twist where being present resulted in some kind of miraculous revelation. Instead it made me more aware that it is as easy to slip into the mindfulness cult as it is into a day-dream.

Ironically, Spotify shuffled to a nice house remix of R. Kelly’s Bump and Grind. As my mind was indeed very distinctly telling me “No“,  I took my headphones out. I could feel so much resistance. It angered me and made me sad that instead of floating off into a day-dream, I righteously deemed it necessary to stay in the present moment. I felt a bit like a Brave New World character without her soma. It felt necessary to stay present though. I ended up just being aware – of a storm inside.

Now, at the end of this mindful day, I can’t proudly declare that I feel at peace. There was no external conflict whatsoever, but I feel like I’d been in a blazing row for hours. With it though, there’s a certain exhausted clarity, like everything has been unreservedly said and it is all out in the open.

Faced with a choice like this again, I will probably choose mindfulness over the day-dream – again. I will stick with this channel called Reality, as we know it, rather than If I were with my friends or some other blissful escape route to rainbows and unicorns. Being honest, in part it is because I “read it in a book” and the high priests say it’s good for me. However, in part it is because I appreciate just how rarely I am even present enough to make this choice.

The day-dreams will happen regardless, the awareness won’t.

24 thoughts on “Don’t change the channel”