I’ll drop my glove, to prove his love; great glory will be mine.

Vanity and fair are simple words. However, it was only recently that I understood what these words mean together. In more contemporary English, it means an exchange of validation between two people. What got me thinking about it is the book I recently read by Robert Cialdini called Influence. It describes the mechanics of how easily people’s need for validation  can be used to play them in a Machiavellian way.

Validation is always a treat. We must be wired for it. Given that humans are social animals, it makes sense to yearn for validation as it increases one’s chances of survival. If one is part of a tribe (i.e. accepted/validated by the tribe), he/she is less likely to get eaten by a sabre-toothed tiger. However, it seems that this pathway gets hijacked an awful lot. 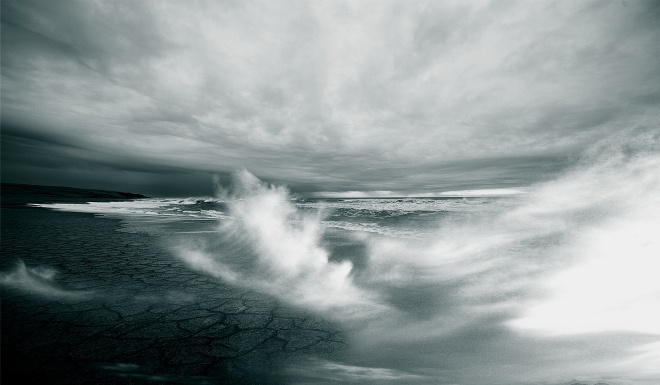 I think the best way to explain this is by looking at an extreme example: narcissism, because the logic is the same no matter where someone is on the spectrum. I grew up with and subsequently encountered some florid narcissists – though I didn’t always know it at the time. While the full blown narcissistic personality disorder is relatively uncommon, traits thereof appear quite ubiquitous. I will loosely use the word narcissistic here to signify anyone with traits of the disorder. During my late teens I loved high-achieving people and hated arrogance. It made no sense to me why somebody would act so unpleasantly. I thought that arrogant people believe they are better and that I am not worth their time. It turns out that’s only half-true.*

I subsequently figured out – through a mix of psychiatry training and reading (Daniel Goleman’s Emotional Intelligence is brilliant for this) – that arrogance is a form of insecurity. However, the exact same insecurity can be revealed through being super friendly (hence, not all narcissistic people are arrogant**).

Much of it boils down to the source of one’s self-esteem. I hypothesise that a self-esteem based on external circumstances is one of the factors that contributes to much unhappiness and perhaps even the poorly understood personality disorders – such as narcissistic, histrionic and emotionally unstable.

What does that actually mean? What is it like to be narcissistic (or a person with some narcissistic traits)? Most people think they are deluded with their own glory. This can be true – if the narcissistic person doesn’t have insight into just how hooked they are on validation. Sadly, having insight doesn’t instantly cure it. If the person with narcissistic traits does have insight, it’s a never ending cycle of feeling high from validation, feeling pathetic for being like that and seeking more validation to take the edge of. New Insights Into Narcissistic Personality Disorder highlights their fragility, internal vulnerability and external self-enhancement, their attempts to regulate insecurity by numbing emotion, especially in interpersonal contexts and their preoccupation with blame, and criticism.

For some, it is “I think therefore, I am”. For people with narcissistic tendencies, it is “I produce a good reflection, therefore I am worth existing.”

Interestingly, patients with narcissistic personality disorder have intact cognitive empathic ability and can identify with thoughts, feelings, and intentions of others. However, their capacity for emotional empathy is compromised, especially their ability to care about and share feelings of others.

Having one’s self esteem decided by external factors is hugely painful. It’s like waking up every morning and feeling awful about oneself – and yearning to encounter something or someone in the world that will prove that one’s actually worth something. No amount of proof will ever stop this feeling of emptiness for very long.

This proof could be likes on a social media post, getting any sort of good news, a reassuring friend, attention from a member of their desired sex – anything that reminds them that they aren’t near worthless (which is the default setting). This is also why so many narcissistic people are high achievers. Actually “being the best” is sometimes the only way to get rid of the pain.

If one’s self-esteem is only lifted from the depth of despair by accomplishments (validation), then he/she will do anything to accomplish – and ease the pain.

However, what does that even mean, “set internally”? Having an interest in mindfulness, I often come across things like loving-acceptance, unconditional positive regard, etc. Maybe the reader understands them better, but more often than not, they make me feel like there’s something fake there. To me, an internally-controlled self-esteem means answering the question: is a person proud of his/her actions.

It’s impossible to hold oneself fully responsible for one’s circumstances. Yes, over time, patterns emerge that reflect the small decisions made everyday. However, there is so much beyond our control that one needs to be cautious making conclusions about themselves based on results. As all of these kind of musings, this is specific to the person in question. Some people are perhaps too laid back about how much they control and others – too intensely determined to control everything. (See this post on how to find good tailored advice.)

I think that one has to always learn from their results, but it isn’t always true that their results are a reflection of their actions. Even learning from results is tough because it is so hard to attribute results to causes.

So to bring one’s self-esteem back to being internal, one can only judge whether he/she is happy with their actions and decisions given the information they had at the time.

…I have a single definition of success: you look in the mirror every evening, and wonder if you disappoint the person you were at 18, right before the age when people start getting corrupted by life. Let him or her be the only judge; not your reputation, not your wealth, not your standing in the community, not the decorations on your lapel.

Taleb says that by his definition, he’s not successful. Fair enough. However, he doesn’t strike me as the kind of person who lacks in self-esteem. This goes back to how different people use the same words to mean different things. Obviously, to Taleb being successful is a kind of a luxury, not a must-have. Otherwise, if one looked in the mirror and resented themselves everyday, that’s a shortcut to despair. 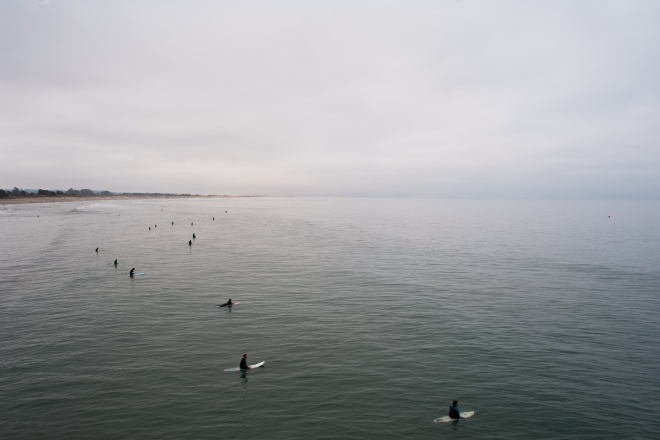 I wonder what it’s like for other people. For me, my 18 year old self had no clue about how the world works, so I can’t adopt this definition of success – it’s pretty useless to me. Maybe though, that’s Taleb’s point – that one should think back to their idealistic self and see what they would think. I probably shouldn’t say what my 18 year old self would think of me now, but I do wonder what Taleb got up to so that he doesn’t approve of.

I think that’s it though – reconnecting with one’s internal self-esteem is an uncanny exercise of separating oneself into two people and getting one to judge the other’s decision and actions – not their results.

Perhaps, at this point the concept of acceptance become relevant. Otherwise, it is the same old addiction to validation sugar coated with forced positive thinking.

* Whether a narcissistic person believes they are better depends on their insight into the need for validation and their actual achievements. However, narcissists do prefer to associate with people they see as being worthy of surrounding them.

** Some narcissistic people are sweet and charming. Different people use different strategies to feel special and seem worthwhile to others.

58 thoughts on “Validation and self-esteem”