“Practical philosopher” Andrew Taggard disabuses founders, executives, and others in Silicon Valley of the notion that life is a problem to be solved, and happiness awaits those who do it:

“Philosophers arrive on the scene at the moment when bullshit can no longer be tolerated,” says Taggart. “We articulate that bullshit and stop it from happening. And there’s just a whole lot of bullshit in business today.”

Taggart seems to preform a sort of CBT on CEOs. This article also features the term successnik when talking about the Silicon Valley execs. What a gem.

But wait, maybe we have the secret sauce after all?

Harvard/MassGen “psychiatrist, psychoanalyst and Zen priest” Robert Waldinger draws an interesting conclusion to one of the longest studies on happiness, carried out at Harvard…

Now, before we get all excited, it is an observational study of a small-ish bunch of Boston men, so go easy on the extrapolation. But here is the said sauce:

“So what have we learned? What are the lessons that come from the tens of thousands of pages of information that we’ve generated on these lives? Well, the lessons aren’t about wealth or fame or working harder and harder. The clearest message that we get from this 75-year study is this: Good relationships keep us happier and healthier. Period.”

I asked a similar question of Dr John McBurney – and his answer was community as well. Other research points out that when it comes to relationships, the absence of the negative is far more important than any grand gestures or unbelievable highs in determining whether these relationships will last.

Given that for millions of years our very survival has been predicated on our tribe much more so than on our personal achievements, it makes sense that we weight it so highly. Evolution carved us out for survival and not for happiness.

So perhaps, somewhere between the first and second step of the Maslow pyramid (that is physiological needs and safety), we’ve been missing community. In today’s society we can pay for the fulfilment of both of those – and that’s where most people are stuck.

Why do people want to be successful? Because it solidly ticks off the bottom two steps of the pyramid. If you are more cynical, let me phrase it this way: hedonism is step one, narcissism is step two.

Maybe the hack is in the fact that having a community provides both physiological and safety cover. Furthermore, unlike money in an of itself, it also let’s us into the higher up steps of the pyramid. I am calling it a “hack” because few people consciously feel community is that important.

Blending in with a community is no fun. If you didn’t figure it out on your own, is it worth the same to you? All the cool guys seem to have done it one their own. We know that’s not true, of course.

However, it is hard to have a lot of impact if all you ever do is comply with the unspoken traditions of your community. So in a sense, it does prevent personal accomplishment. It’s important to clarify that you can’t make do with any sort of community: it has to be supportive. A conflicted community (or family) is probably more harmful than being alone based on what Dr Waldinger discussed.

Indeed, communities do have a way of ostracising people – and generally being poisonous when things aren’t going well. All of a sudden your neighbour of yesterday is making a business out of your misery. We have all heard the stories from wars and famines that illustrate people’s disregard for the life of another in extreme circumstances.

This fact doesn’t stand alone of course. We’ve also all heard stories of altruistic sacrifices around those same wars and famines. And – what if you had been working in an individualistic rather than a community-centred manner: this isn’t a guarantee either because you’ve invested into things that may not have any value in extreme circumstances.

If you want to be pragmatic about it, think of community as a diversification strategy. It seems that trusting your own accomplishments over trusting the community is a false path to success – whatever for you feel you need it. 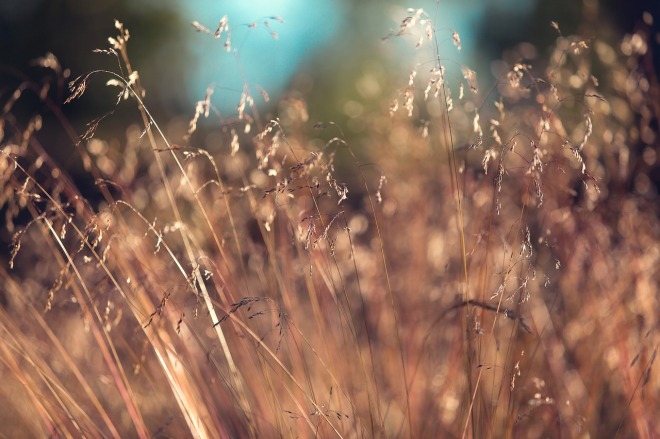 12 thoughts on “The successniks of Silicon Valley learn philosophy, but search for the secret sauce continues”