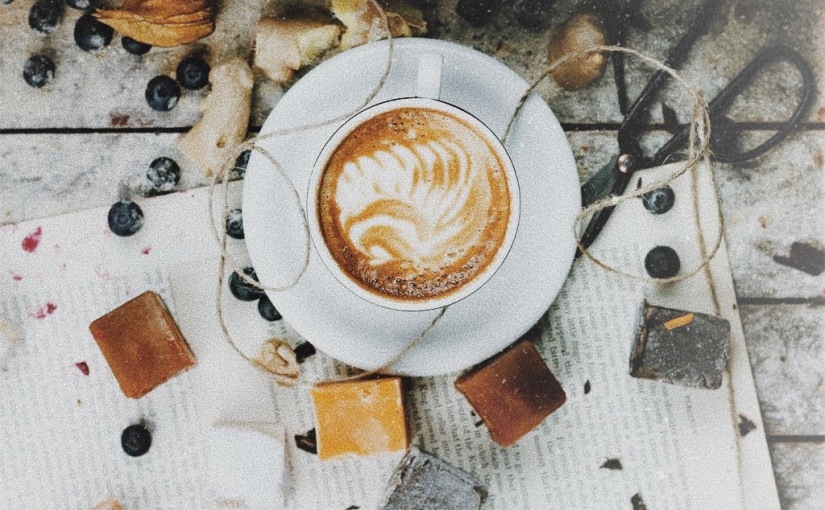 I recently discovered this fantastic blog by Paul Graham. Like so many others, he mentions that email is a digital time sink:

Some days I’d wake up, get a cup of tea and check the news, then check email, then check the news again, then answer a few emails, then suddenly notice it was almost lunchtime and I hadn’t gotten any real work done. And this started to happen more and more often.

He decided he would have one computer to browse the web and another to work:

My rule is that I can spend as much time online as I want, as long as I do it on that computer. And this turns out to be enough. When I have to sit on the other side of the room to check email or browse the web, I become much more aware of it. Sufficiently aware, in my case at least, that it’s hard to spend more than about an hour a day online. Source

A huge amount of my work is done through email. Because some work involves other people, putting things in writing and communicating quickly.

How have the internets, including some of the founding fathers, deemed email so useless?

In the Harvard Business Review, three consultants from Bain report the results of an exercise in which they analyzed the Outlook schedules of the employees of an unnamed “large company” – and concluded that one weekly executive meeting ate up a dizzying 300,000 hours a year. Which is impressive, given that each of us only has about 8,700 hours a year to begin with. Including sleep.

Any cubicle drone with a corporate email address knows this well already, of course, but a new report from Adobe describes the problem with some pretty startling numbers. According to its data, which is sourced from a self-reported survey of more than 1,000 white-collar workers in the country, we spend an average of 4.1 hours checking our work email each day. That’s 20.5 hours each week, more than 1,000 hours each year, more than 47,000 hours over a career.

In that time, you could have learned two dozen languages. Or hiked the Appalachian Trail 100 times! Instead, you were tapping out gems like “plz acknowledge receipt, ty” and “ok sounds good, let’s meet at nine.”

Yeah… so it takes a lot of time. That doesn’t mean it’s a time waste.

Yes, you can do it all wrong and waste time, but you can do anything wrong.

I doubt Paul Graham gets less important email than I do. Yet he still calls it “not work”.

It’s actually kind of rude to the people who send you email to say that email is a waste of time.

It sounds so much like just another quick fix from the “productivity” industry, but it seems unlikely that a dude like Paul Graham would get trapped by that.

The only reasonable answer is that your work is something solitary. Same with “meetings” that people so hate. You can call yourself a team player all you want, but if you think email, or to use plain English, communicating is a waste of time, maybe you just aren’t?

When you’re browsing the web, no one cares. But when you don’t answer your emails or don’t turn up to/pay attention in meetings, somebody does.

10 thoughts on “Are email and meetings actually a waste of time?”