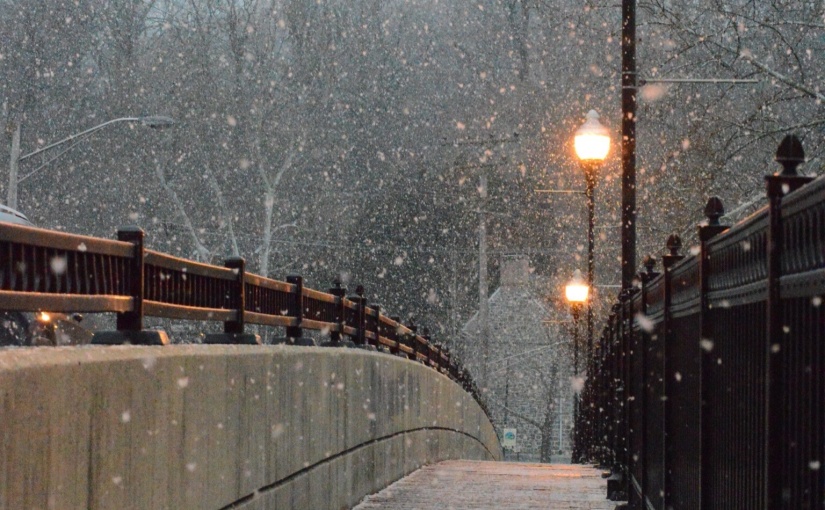 Fear of failure comes in many different guises. For me, it is mostly the fear of being left all alone – abandoned, rejected, etc. I feel that most of my friends are conservative – not politically, but just in a first principles way – this is how we do things, and that’s it. For example, you can believe in all kinds of liberal values and still be set in your ways. True open-mindedness is incredibly rare.

It’s especially difficult to be creative when you have a lot of fear – especially fear that your work will be judged. Creativity only blossoms when we’re not in immediate danger. Fearing for one’s sense of self may as well be danger. I now understand why creatives get depressed reading comments. A thousand positive comments can be spoilt by one negative one.

I can’t even remember where I heard this, but someone has a rule: if this person – who just rejected me – isn’t going to cry at my funeral, their opinion doesn’t matter.

In a world interconnected by the internet and propagated so strongly by social validation, it is especially tough to constantly remind oneself to not care of what other’s think. I wonder if we would have ever known about people like Nietzsche and Schopenhauer if they did their work in an environment such as today’s. It is hard not to be tempted pander to the crowd when social media allows one to reach a wide audience through certain tricks with timing, the right content format (e.g. video seems to be taking over the world in 2016), etc.

I also have a fear of someone I know from ages ago googling me – and finding, well, I don’t know, this. With a name like mine, it’ll be a tough job telling them it’s some other woman, God only know who she is… And that they will think that this is nonsense. That this isn’t what I should be doing. Maybe my millennial hopping from area to area isn’t at all bad – I just feel that it is because I fear being judged. By who though?

There are two types of people: those who create and those who comment. Being yourself requires so much bravery. At the same time, what is the point of living if you’re not going to be yourself. If my friends aren’t going to like what I make, I will find a way to make friends with the people who do.