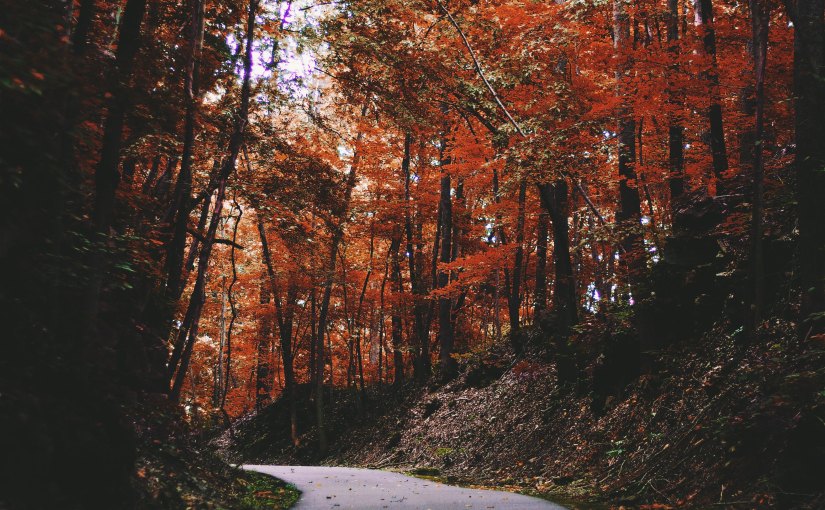 Continuing the discussion of ideologies that silently grow into our lives and take hold, I will admit to my own.

I was brought up in a culture where education was the centre piece of the altar. I think this is still the case for a lot of people. In theory, education is the answer to a lot of problems, but difficulties come to the fore when you realise that there is big difference between education and formal education. I suppose the difference is analogous to the difference between morality and organised religion. Even when you go to educate yourself, the authority-loving methods learnt during formal education betray us. It took me a long time to start reading books without looking for ready-made answers to life’s problems.

When I got a little older, I went on a major health kick, only to realise that humans did not evolve to be orthorexic with a regular HIIT exercise schedule. I rejoice at articles like this.

In my late twenties, my ideological difficulties centre around the subjects of family and meaningful work. Family has always been a confusing subject for me. I think that families are fascinatingly different. Second wave feminism was going strong as well when I was a child and I am sure it affected me. I was recently reading a memoir of a woman who lived in the Ukraine during the October Revolution. It seemed that nothing really mattered to her so long as she had her family. I also read a lot of essays by secondary school (high school) students and interestingly the film Juno is on the curriculum. Most students conclude that your friends are your real family, not your biological relatives – and not just from Juno, but in their personal essays as well. Is that just a sign of the times?

One thing I learnt is that it’s dangerous to become too focused on just one aspect of life, even if it is the most virtuous thing you can think of.

Anyway, I am more interested in hearing about ideologies that you lived through and debunked.

When I went for my jog by the sea this morning, I noticed that it was unusually stormy. It reminded me of a story told by my uncle.

Years ago, his friend and he went for a swim – in the dark – in a storm – after a few pints. Yeah, as you do. They barely made it out alive. My uncle credits his survival to one strategy – and he made sure to emphasise this lesson to me:

The waves are in charge, not you, so your job is to stop resisting the waves and work with them instead by allowing them to move you, slowly and iteratively, towards the shore.

As I ran along, I thought, isn’t that just a great metaphor in general – rather than just a “how to” for when you’re drunkenly getting out of a stormy sea?

It then hit me that it is – for some people. However, there are some people for whom it really isn’t. As I discussed in my WordPress treatise on good advice vs bad advice, for advice to be useful, it has to be contextual. For over-ambitious people, the wave metaphor is great – as it bring them closer to reality. Their standard belief is that they can resist and accomplish, so the metaphor helps to remember that that’s not always the best strategy. However, for over-laid-back people, this metaphor is a disaster – for obvious reasons.

The whole point of these metaphors is that they allow one to see a side of things that they’re currently not seeing. In other words, heuristics need to be tailored to the specific unhelpful beliefs of a given individual.

I would argue that the point of metaphors, pondering advice and addressing one’s beliefs is to bring oneself closer to reality – and away from stereotypes and patterns that have stopped being useful.

All too often, however, these metaphors grow into ideologies. What’s worse is that people are generally drawn to ideologies that resonate with their off-kilter beliefs and idiosyncrasies, and so strengthen them – rather that being interested in ideologies that could take them out of their confusion and bring them closer to reality.

This happens through our intuitive confirmation bias, attentional bias, producing an even more biased closed minded echo chamber. This is one of the reasons why I am moving away from ideologies. An ideology is a fantasy loosely based on reality that is applicable only under a certain set of circumstances. This may still be called an ideology, but for me, observing nature – in the broadest sense of the word – is all we’ve got as our teacher. 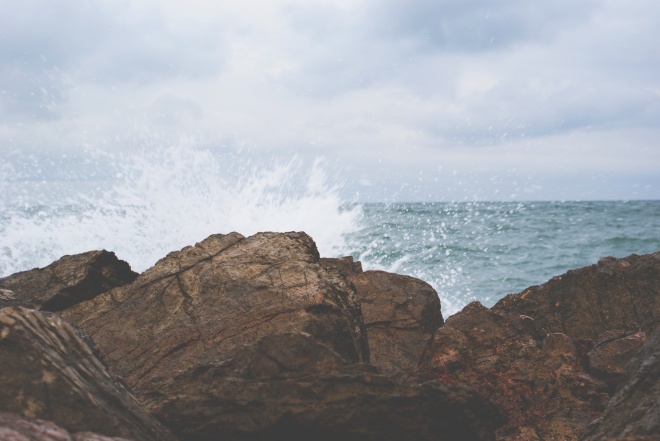