Spoiler: the most exciting thing about the film is Gary Oldman’s makeup.

The first half of the film captivates the viewer with the impossible situations Churchill is forced into, the many subplots shaping the final decision and lots of moral ambiguity. Churchill is portrayed as a somewhat flawed but likeable human being.

The second half, however, bores them with cliche rallying for a cause.

Interestingly, the audience was made up of a mix of school kids still in their uniforms and people over fifty. Millennials? Zero interest.

Christmas is the time to watch awesome films. One instinctively searches for the “best films ever made” lists. I was fascinated by the virtual irrelevance of the films on the Wikipedia page. IMDb has a much better listing, in my view.

Chinatown: what an amazing film.

Jack Nicholson looked entirely different when he was young. I don’t think I’ve ever seen someone who changed so much with time.

The ending broke my heart, so it’s not what you would call an uplifting Christmas film, but it’s so well made. A two hour film barely had any scenes that were in any way superfluous. It’s rare to see a film that has so much to offer as opposed to the current films that have deliberately protracted scenes of celebration or fighting near the end.

Don’t ask me how I ended up watching Daddy’s Home 2, but I was actually pleasantly surprised. This is 80% due to my low expectations and 20% due to a trace of honesty that managed to work its way into a Hollywood Christmas film.

Stop at Nothing: the Lance Armstong Story is a fascinating film. It follows Lance’s rise and fall from the early 1990s till his interview with Oprah.

What stood out the most to me was how the other athletes and their wives seem angelic compared to Lance when they are, of course, guilty of the same crimes. Funny how we always fall for the narrative.

The prevalence of Irish accents in the film is quite surprising.

It also made me think of Wikileaks. What a fascinating organisation in this day and age. 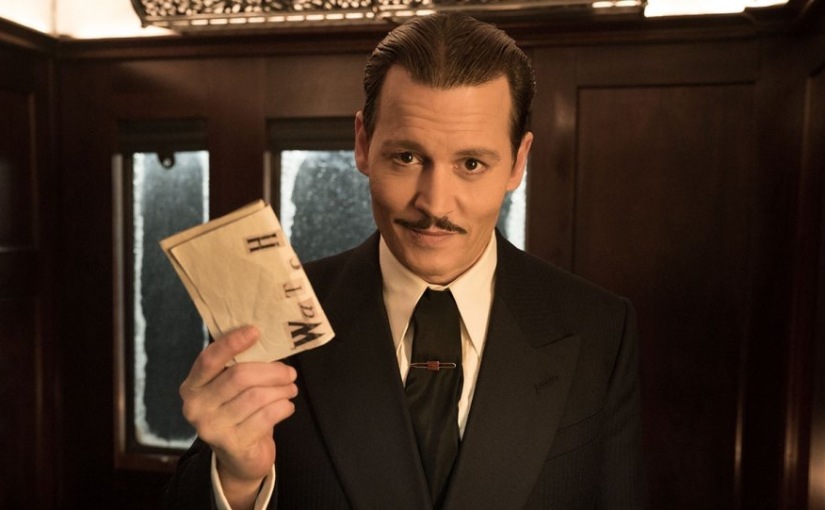 For anyone who has seen the David Suchet version, it’s doomed to disappoint.

I love Poirot. The ITV rendition with David Suchet is the classiest, coziest drama you will ever see. The only other TV series I enjoyed as much is Blackadder (and the Russian TV show What? Where? When?)

What about this latest film?

Kenneth Branagh’s Poirot is straight out of Hollywood. He elegantly sabotages the villains with his cane, uses it to tear down locked doors, plays tricks with unloaded guns and insists that everyone straightens their ties all the time. It’s more of an ageing James Bond than Poirot.

In terms of culture wars, Branagh’s Poirot used a the portrait of a long lost love for his ethical struggles rather than a religious relic.

Michelle Pfifer as the victim’s grandmother was pretty awesome, to be fair. Just Dench didn’t really add anything, unfortunately.

For anyone who likes David Suchet’s performance, I don’t advise going to this. Not even to stare at Johnny Depp.