Did you realise that rectify, rectangle, direction, correct, etc – are all related?

The penny dropped for me when as a first year medical student, in an anatomy lecture, I heard that the word rectum signifies the straight shape of that part of the bowel.

Had to be told about the origin of the word Ukraine as the borderlands – and not quite sure I buy it. 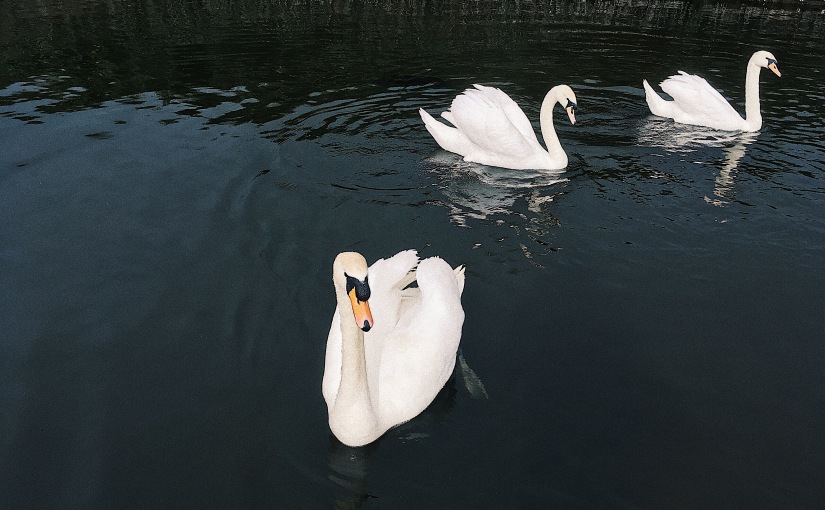 Sprezzatura [sprettsaˈtuːra] is an Italian word originating from Baldassare Castiglione‘s The Book of the Courtier, where it is defined by the author as “a certain nonchalance, so as to conceal all art and make whatever one does or says appear to be without effort and almost without any thought about it”. It is the ability of the courtier to display “an easy facility in accomplishing difficult actions which hides the conscious effort that went into them”.

Sprezzatura has also been described “as a form of defensive irony: the ability to disguise what one really desires, feels, thinks, and means or intends behind a mask of apparent reticence and nonchalance”. (Wikipedia)

The word has entered the English language; the Oxford English Dictionary defines it as “studied carelessness”.

It would be the Italians who would come up with something like this and it would be in Oxford that they would make it sound so lame… Why couldn’t they just say cool?

I think swans have a significant amount of sprezzatura.

Sprezzatura is my excuse for not publishing the results of how I got on with the plans I set in September. It is also one of the great things I learnt from Taleb’s The Bed of Procrustes. I recommend it. Words. Words can change how we feel in an instant, they can prime us to act in a certain way without us knowing – but they also can completely misfire.

It seems very obvious now, but it took me ages to figure this out: people don’t always mean what they say.It’s not necessarily because they are lying, but a lot of the time it is because they lack insight and communication skills.

What really hammered it home to me was when a consultant psychiatrist was explaining to me how to handle the “admit-me-or-I-will-kill-myself” kind of presentation. He asked me a very simple question: “If you wanted to kill yourself, would you go to a hospital to inform the doctor?” I’ve no intention of trying to simplify the complex issue of suicide, but there is certainly a type of patient who honestly believes they want to kill themselves and come to hospital, still. Why??? Because the words are misfiring. The words they are saying are: “I want to kill myself”. What (some of them) mean is that they are in so much emotional pain that they have no idea how to get out of it, but they would really like help. It can be, strangely, easier to identify the desire for suicide as the problem because it is a bit more external – at least compared to one’s coping skills.

The moral of the story was: people don’t always mean what they say – and they may not even know it.

This disconnect between words and insight is well known among international relations officials. Here what is said is just as important as what it is left unsaid. The people who answer questions at conferences (e.g. press conferences at the White House) aren’t the officials and military generals actually who know the most. The spokespeople are briefed in a very specific way and believe the things they say. It is too difficult to have insight into how you will be understood, so they get people who specifically understand the exact right stuff.

The significance of precise language is well known in Hollywood.

The production team of Gone with the Wind fought long and hard just to be allowed to have Rhett say “Frankly, my dear, I don’t give a damn.”

Damn was a vulgar word and the censors weren’t happy. However, “I don’t care” just doesn’t provoke the same emotions. Also, it is often said that the word frankly was an unscripted improvisation by Clark Gable – it wasn’t. It’s just different from the book, but that’s how it was in the script. 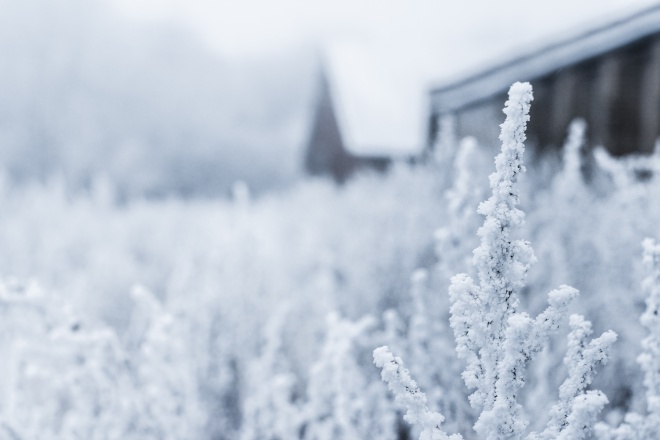 What got me reminiscing about this was a post by FJ of The Pensives about critical thinking as an antidote to manipulation. FJ identifies reading people (and empathy) as a key part of examining one’s true intentions. FJ’s insight certainly resonates with my own – that there is meaning way beyond words. I think context needs to be examined. Incentives need to be looked at. FJ’s argument is that putting oneself in someone else’s shoes is important. Maybe he is saying the same thing in different words – no pun intended, but there’s also a potential caveat here. It’s best expressed by Nicholas Epley wrote in his fabulous book Mindwise:

Reading body language and trying to take on the other’s perspective doesn’t seem to help to understand the person better. What does help is creating situations where people can openly tell you what they think – and listen carefully.

Obviously, that’s not always possible. However, the point I am trying to make is that while empathy has become an increasingly popular concept, we shouldn’t envisage it as an antidote.

Cognitive curiosities: what our minds do without telling us